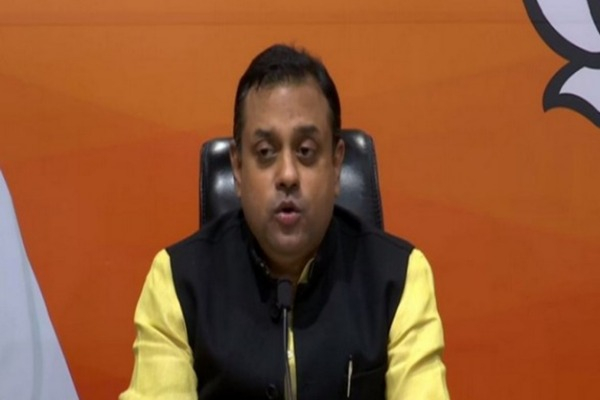 The Bharatiya Janata Party (BJP) on Wednesday alleged that the Delhi government ignored recommendations of an expert panel set up to reform liquor trade in the capital to "gain unfair advantage" in the Punjab polls.

Patra said the AAP is now trying to deflect BJP's questions on malpractices in the implementation of excise policy.