Not criminal, political reason behind delay in nod for Singapore visit: Kejriwal 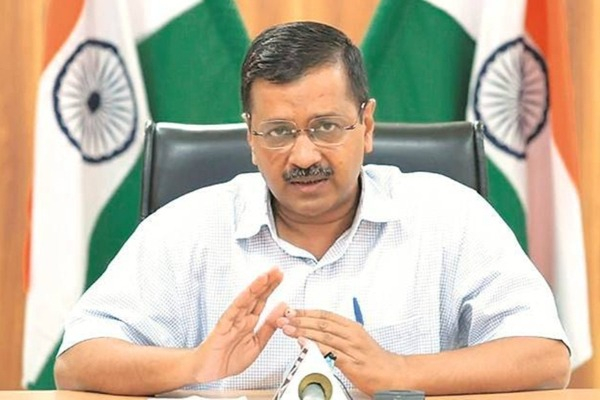 "I am not a criminal", said Delhi Chief Minister Arvind Kejriwal on Monday stressing there appears to be a "political reason" behind the delay in granting him permission to visit Singapore for a summit.

Kejriwal said he was specially invited to the World Cities Summit in Singapore by the government of the country, where he would present the Delhi Model before world leaders and bring laurels to India.
Miffed over the pending clearance from the Centre for the visit, Kejriwal had on Sunday wrote to Prime Minister Narendra Modi, saying he has been waiting for the permission for over a month.
"I am not a criminal, I am a chief minister and a free citizen of the country. There was no legal basis to stop me from visiting Singapore so there appears to be a political reason behind this," he said.
High Commissioner of Singapore Simon Wong had in June invited Kejriwal to World Cities Summit to be held in the first week of August. The Delhi chief minister has been asked to attend a programme on the first day.
The chief minister said he usually does not go on foreign visits but intended to go to the Singapore summit as it concerned progress of the country.