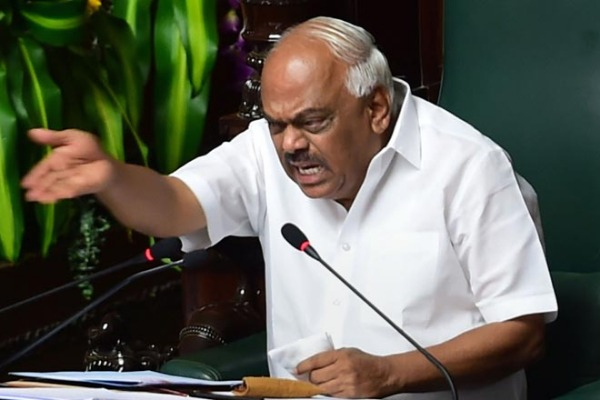 Karnataka Assembly Speaker K R Ramesh Kumar on Sunday disqualified 14 more rebel MLAs under the anti-defection law, an action that reduces the majority mark in the assembly and paves the way for the newly formed BJP government to win the trust vote smoothly on Monday.