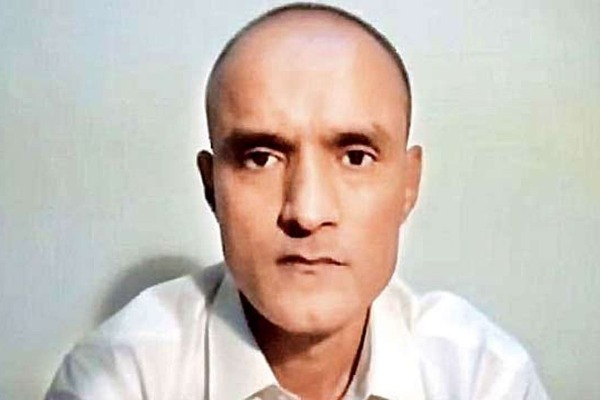 In a major victory for India, the International Court of Justice on Wednesday ruled that Pakistan must review the death sentence for Indian national Kulbhushan Jadhav, who has been sentenced to death by a Pakistani military court

Jadhav, 49, a retired Indian Navy officer, was sentenced to death by the Pakistani military court on charges of "espionage and terrorism" after a closed trial in April 2017. His sentencing evoked a sharp reaction in India
Reading out the verdict, President of the Court Judge Abdulqawi Ahmed Yusuf ordered an "effective review and reconsideration of the conviction and sentence of Mr Kulbhushan Sudhir Jadhav"
The verdict in the high-profile case comes nearly five months after a 15-member bench of ICJ led by Judge Yusuf had reserved its decision on February 21 after hearing oral submissions by India and Pakistan. The proceedings of the case took two years and two months to complete
India moved the ICJ in May 8, 2017 for the "egregious violation" of the provisions of the Vienna Convention by Pakistan by repeatedly denying New Delhi consular access to Jadhav.