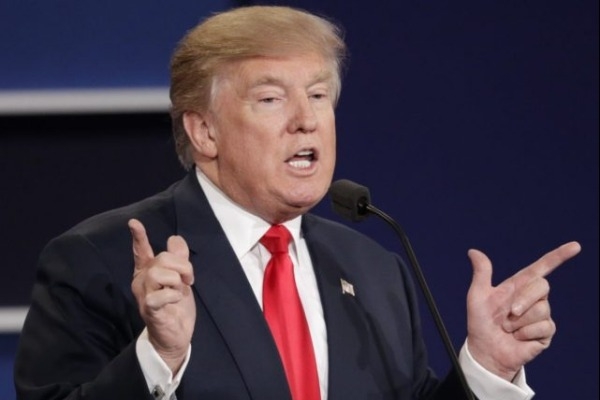 US President Donald Trump today said he was "looking into" whether Americans should be able to print their own guns, dipping his toe into the latest contentious debate over the right to bear arms.

"I am looking into 3-D Plastic Guns being sold to the public," Trump said, appearing to favor curbs, "already spoke to NRA, doesn't seem to make much sense!"

Trump was referring to the National Rifle Association, the powerful gun lobby that has become an integral part of the Republican political machine.

The technology presents Trump with tough questions about protecting the public, the limits of gun ownership rights and his own political fortunes.

During his 18-month presidency, which has seen a fresh wave of mass shootings at schools and public places, Trump has occasionally seemed to favour tougher gun regulations, before buckling under pressure from his base and donors.

Eight US states yesterday filed a lawsuit to block a Trump administration decision enabling 3D printers to make plastic handguns that opponents say will be almost impossible to control.

He successfully argued that the US Constitution's Second Amendment, which guarantees the right to private gun ownership, should extend to a person's right to make guns at home -- uncontrolled by authorities, since they will bear no serial number.