New treatment for chronic kidney disease in the offing 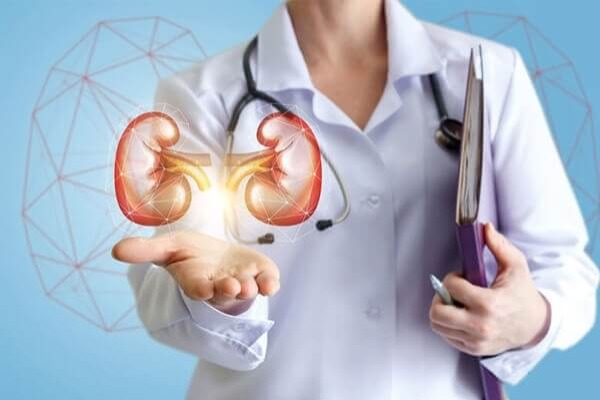 Boston: Scientists have devised a method to deliver genetic material to treat damaged kidney cells in mice, an advance that may lead to a gene therapy to cure the potentially fatal chronic kidney disease (CDK) in humans.

Researchers, including those from the Harvard University and Massachusetts Institute of Technology (MIT) in the US, found that gene therapy could slow down or even reverse damage to kidney cells, hence preventing chronic kidney disease - gradual loss of kidney function over a period of months or years. "Chronic kidney disease is an enormous and growing problem. Unfortunately, over the years, we have not developed more effective drugs for the condition, and this reality is leading us to explore gene therapy," said Benjamin D Humphreys, the lead author of the study published in the Journal of the American Society of Nephrology.

Diabetes, hypertension and other conditions cause CKD, which occurs when damaged kidneys cannot effectively filter waste and excess fluids from the body. In some cases, it is also known to lead to cardiovascular diseases. Most people don't realise they have chronic kidney disease until irreparable organ damage occurs, because symptoms such as nausea, vomiting, sleep disturbances and swollen limbs are common and nonspecific to the disease, according to the researchers. The research was focused on whether adeno-associated virus (AAV) - a relative of the virus that causes the common cold - could deliver genetic material to targeted kidney cells.

The scientists evaluated six AAV viruses, both natural and synthetic, in mice and in a human kidney organoid derived from stem cells. A synthetic virus, Anc80, created by one of the researchers proved successful in reaching the cells that contribute to chronic kidney disease. The researchers also showed that the genetic material carried by Anc80 was transferred successfully to the targeted kidney cells and the same virus also was used by the researchers in gene therapy strategies to treat mice with kidney scarring.

"The interesting thing about the adeno-associated viruses is that they persist in the body for many months, potentially giving a therapeutic gene a chance to do its work," Humphreys said. "Chronic kidney disease is a slowly progressive disease so that is an advantage. After many more years of research, we could envision that patients would need injections maybe twice a year as opposed to every week, like with chemo," he added. The researchers, however, cautioned that the future will hold several challenges, such as the need to identify a gene that can extensively correct damaged kidney cells.