Admit that you revolted to save yourself from probe agencies, stop maligning Hindutva: Raut to Sena rebels 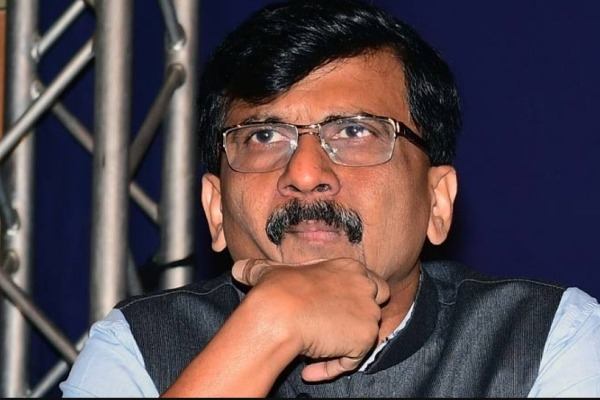 Shiv Sena leader Sanjay Raut on Sunday said the rebel lawmakers should honestly admit that they revolted against the party leadership to protect themselves from the central probe agencies.

In his weekly column 'Rokhthok' published in party mouthpiece 'Saamana', he said, "The rebel group should stop saying that they switched sides because Shiv Sena gave up Hindutva. Why malign Hindutva unnecessarily? Show honesty in saying that all ran away to protect themselves for Enforcement Directorate (ED)."
Raut claimed Shiv Sena leader Arjun Khotkar honestly admitted that he was under pressure and that was the reason he was joining the rebel camp.
The ED arrested Raees Khan, an aide of rebel Sena MP Bhavana Gawali. But once Gawali revolted against the Sena, Khan was released and her seized property was also released, he said.
Raut said Bharatiya Janata Party (BJP) leader Kirit Somaiya had gone to Gawali's constituency and protested against her.
The Sena leader demanded that the BJP publish details of the allegations it made against political leaders and what happened to the probe once they joined the BJP.
Investigation by the Income Tax department and the ED is going on against several rebel Sena MLAs and Somaiya had made preparations to send them to jail. Now all cases are in cold box. This is real corruption, Raut said.