Border standoff: India says China should work with it for complete disengagement in eastern Ladakh 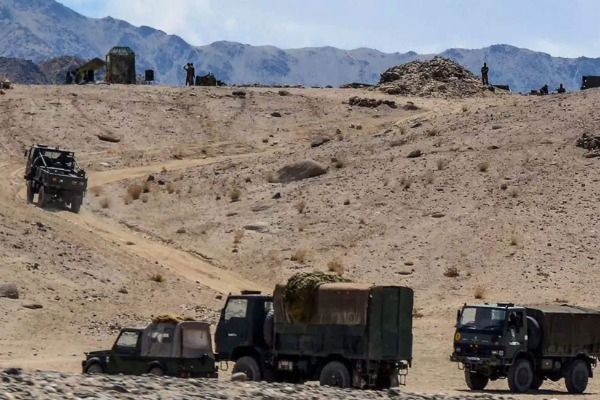 India on Thursday said China should sincerely work with it for complete disengagement of troops at the earliest from all friction areas including Pangong lake and take steps to de-escalate the situation in eastern Ladakh.

External Affairs Ministry Spokesperson Anurag Srivastava said India hoped the Chinese side would strictly respect and observe the Line of Actual Control (LAC) and not make further attempts to "unilaterally" change the status quo.
At a media briefing, the MEA spokesperson also referred to the consensus arrived at separate meetings between defence ministers and foreign ministers of the two countries in Moscow on September 4 and September 10 respectively.
"There was consensus between the ministers of the two sides, during both the meetings, that there should be quick and complete disengagement of troops from all friction areas along the LAC," Srivastava said.
"Both sides should, therefore, focus on easing tensions in the friction areas by refraining from any actions that may lead to an escalation in the situation. This requires strict adherence to the bilateral agreements and protocols and not making unilateral attempts to change the status quo," he said.