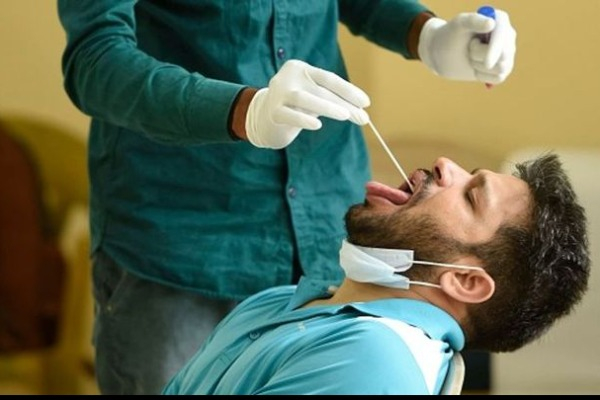 India's COVID-19 fatality rate has dropped significantly to 2.43 per cent from 3.36 per cent on June 17 due to effective clinical management of coronavirus cases, the Centre said on Tuesday, asserting the country has handled the pandemic "relatively well"

Thirty states and Union Territories have COVID-19 positivity rate lower than that of the national average which stands at 8.07 per cent, Rajesh Bhushan, officer on special duty in the Union health ministry, told a press conference here.
"Nineteen states and UTs are performing more than 140 tests per day per million population. Just doing tests is not enough, they have to be done at a level of 140 tests per day per million so that the rate of positivity reduces and comes down to 10 per cent first and then continue the testing process so that the rate of positivity further reduces to 5 per cent or lower," he said
"So that is the ultimate aim to maintain this level of testing and bring positivity lower to 5 per cent eventually or even lower than that," he said
In India, the COVID-19 deaths per million population stand at 20.4 per million which is amongst lowest in the world, Bhushan said
"There are several countries where the deaths per million is 21 times or 33 times higher than in India. The global average stands at 77 deaths per million population," he said
"So far, the nation has managed COVID-19 relatively well. The Government of India is cooperating with all states and UTs. All decisions are being taken based on science and evidence-based inputs and in consultation with domain knowledge experts," Bhushan said
He also shared a chart showing that the COVID-19 case fatality rate has declined from 3.36 per cent on June 17 to 2.43 per cent now.
He asserted that the significant decline in the case fatality rate has been due to effective clinical management of cases
India recorded 37,148 COVID-19 cases in the last 24 hours, pushing its tally to 11,55,191 , while the total number of recoveries increased to 7,24,577, according to Union health ministry data issued on 8 am Tuesday
The death toll due to the disease rose to 28,084 with 587 fatalities reported in a day, the data showed
There are 4,02,529 active cases of the coronavirus infection currently in the country, while 7,24,577 people have recovered till now.
Thus, 62.72 per cent people have recovered so far, the ministry said.