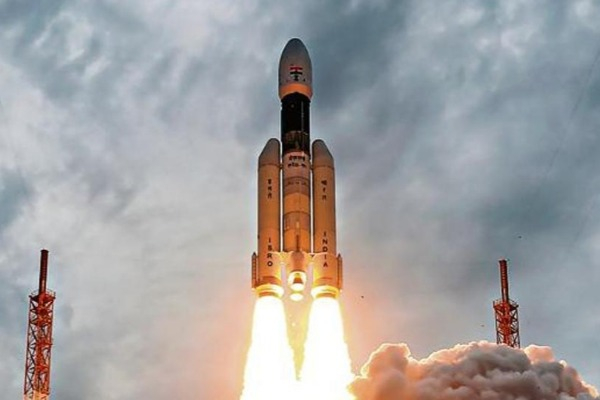 Aiming to take a "billion dreams to the moon", India on Monday successfully launched its second lunar mission Chandrayaan-2 on-board its powerful rocket GSLV-MkIII-M1 from the spaceport here to explore the uncharted south pole of the celestial body by landing a rover.