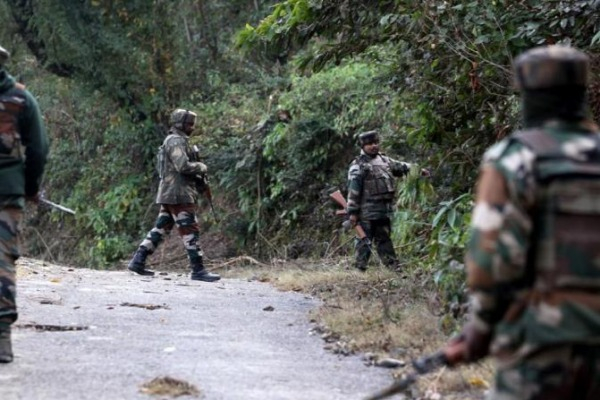 Two militants were killed in an encounter between militants and security forces in Jammu and Kashmir's Pulwama district, Army sources said Tuesday.