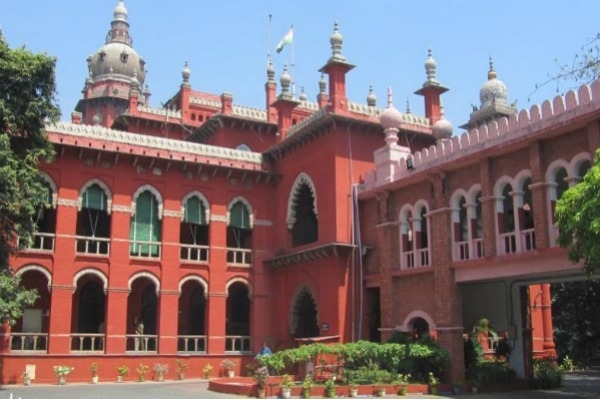 Chennai:Madras High Court has issued notices to social media networks like Twitter and Facebook, taking serious note of the claim that they were not responding to questions of law enforcement agencies on cybercrime complaints.

A bench of justices S Manikumar and Subramonium Prasad passed the interim order based on the submission made by the Central Crime Branch (CCB) police that social media networks like Facebook, Twitter, Youtube and WhatsApp seldom reply to their queries or provide information.

The court issued notices to their headquarters in San Francisco and California.

A PIL was filed by Antony Clement Rubin seeking a direction to the Centre to declare linking of Aadhaar mandatory for social media accounts to effectively check cybercrime.

When the plea came up last week, the court asked why these companies were not cooperating with the law enforcement agencies as mandated by the Information Technology Act.

It directed the networks to explain as to why they should not be impleaded in the plea as party respondents by September 18.

The court said the Information Technology (Intermediaries Guidelines) Rules makes it clear, that when required by a lawful order, the intermediary (social media firm) shall provide information or any such assistance to government agencies who are lawfully authorised to investigative.

But according to the submission made by the CCB, it could be seen that, though request has been made to furnish details, social media companies have not furnished it in many cases and also rejected the requests, the court said.

"Having regard to the fact that some information, disseminated is an offence, punishable under Indian law, the law enforcing agencies request the intermediaries to furnish details, for investigation/detection and as per Rules, the intermediary shall observe due diligence in the discharge of his duties," the bench said and passed the interim order.