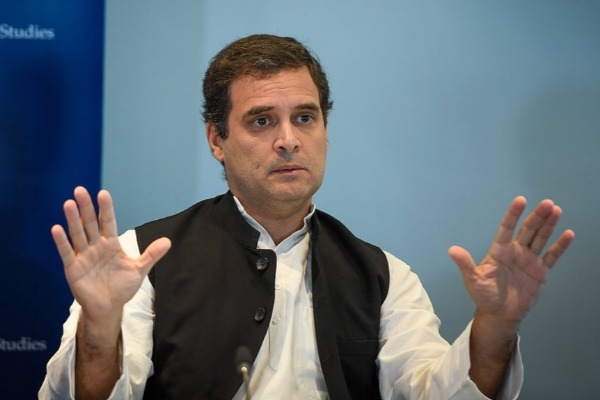 Gearing up for the 2019 Lok Sabha election, the Congress today formed three crucial committees to look after coordination, manifesto and publicity in the polls, with the old guard maintaining its position in the core set up under party president Rahul Gandhi.