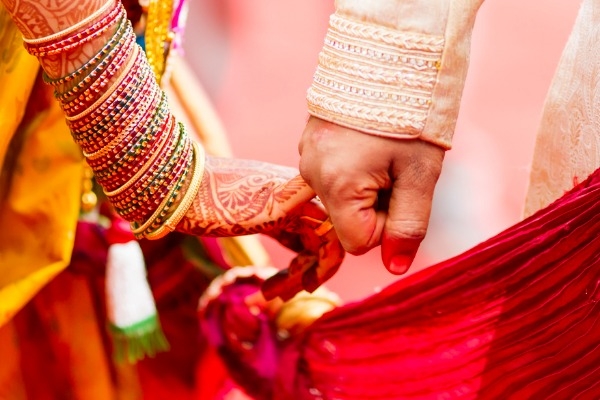 Mumbai: A Pakistani man, who disguised as Indian on a matrimonial site, allegedly threatened a Mumbai woman with murder after she rejected his marriage proposal.Narrating her ordeal, the woman said that she got a request from the Pakistani national through a matrimonial site who claimed to be an Indian-based doctor working in London.

The man had claimed that he is from Nagpur and following the termination of his contract, he would come back to India.According to the woman, the man always used to ask her questions pertaining to her choices and hobbies but was always reluctant to answer the questions asked by her.Suspicious of his intentions, the girl called the hospital in London and found out that the man was not even an employee there.The woman came to know about his original identity after he shared photographs of himself and his identity card of the hospital he purportedly worked with. In one of the pictures, the woman noticed a contact number of a photo studio.

The woman then made a phone call on that number which was picked up by a friend of the Pakistani man. He told her that the man whom she was talking to for so long was a Pakistani and that he was already married and had three children.Realising that she was duped, the girl while having a conversation with the Pakistani national rejected his marriage proposal, following which he threatened her with murder.The girl, who is currently doing freelancing at a popular five-star hotel, later lodged a complaint at the Versova Police Station.The Versova Police took note of her complaint and registered a non-cognizable offence in the matter.