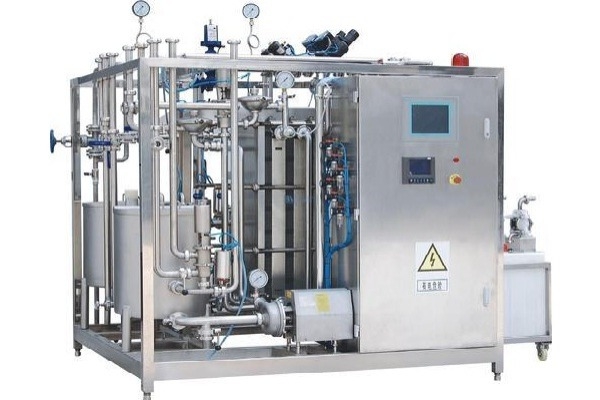 A slew of projects, including an ultra-modern milk pasteurising unit and a 200-bed hospital, have been launched by Tamil Nadu Chief Minister K Palaniswami, the state government said today.

The pasteurising unit constructed at an estimated cost of Rs 34 crore at suburban Sozhinganallur was inaugurated through video conferencing from here yesterday, it said. Milk procured by state-run dairy products major Aavin would be pasteurised at the unit and sold in sachets of 200 ml, 500 ml and one litre quantity and will have a shelf life of 90 days under room temperature, an official release said today.

The move was in line with the government's aim of providing quality milk to consumers by bettering the related infrastructure. The Chief Minister unveiled modern Aavin parlours at Vellore and Kanyakumari and a veterinary hospital and related facility at Villupuram and Tiruvallur, respectively, it said.

Under the Health and Family Welfare department, the Chief Minister inaugurated a 200-bed hospital at the Tiruvannamalai Government Medical College, constructed at an estimated Rs 28.10 crore. He also declared open various facilities in different government hospitals in Chennai, Madurai, Nagappattinam and Tiruchirappalli, the release added. Launching initiatives under the Fisheries department, Palaniswami inaugurated fish landing centres and fish breeding centres in different parts of the state like Tiruvallur, Karur and Tirunelveli districts.