Heart attack warning, 4 or more drinks in a row can put youngsters at severe risk 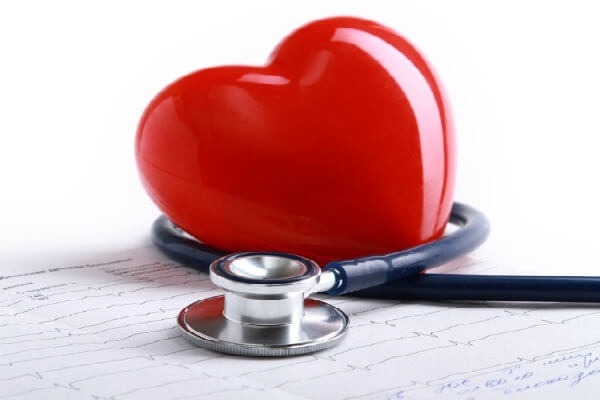 Here’s a heart health advisory every youngster would do well to keep in mind. If you want to keep your heart healthy and stay away from heart attacks and other diseases, stop binge drinking. According to a new study, binge drinking, or having more than four drinks in row, can increase the risk of heart diseases in young adults later in their life.

Almost 5,000 young adults were surveyed for the study, and the results showed that both men and women were affected due to binge drinking. “Compared to previous generations, the pervasiveness, intensity (number of drinks) and regularity (several times per week) of binge drinking may place today’s young adult at greater risk for more profound rates of alcohol-attributable harm,” said Mariann Piano, the lead author of the study published in Journal of the American Heart Association. High frequency binge drinking (over 12 times a year) was reported by 25.1% of men and 11.8% of women.

Binge drinking 12 times a year or less was reported by 29% of men and 25.1% of women. “Young adults need to be aware that the consequences of repeated binge drinking may harm their hearts. The risk extends beyond poor school performance and increased risk for accidental injury,” Piano said. “Implementing lifestyle interventions to reduce blood pressure in early adulthood may be an important strategy to prevent cardiovascular disease later in life,” Piano said. “Young adults should be screened and counselled about alcohol misuse, including binge drinking, and advised on how binge drinking may affect their cardiovascular health,” he suggested.

Risk factors such as family history and age cannot be controlled, said the researchers. But other lifestyle factors such as keeping your blood pressure under control, keeping cholesterol levels in check, being active, eating healthy, losing extra weight and quitting smoking can help. Another study which had been conducted in 2017 on binge drinking had found that a woman’s chances of developing type 2 diabetes could go up due to binge drinking. The study said that regular consumption of high levels of alcohol from the age of 16 were associated with higher glucose concentration in women’s blood, which increases the risk of developing type 2 diabetes, later in their life.