Rupee descend to record low vs US dollar 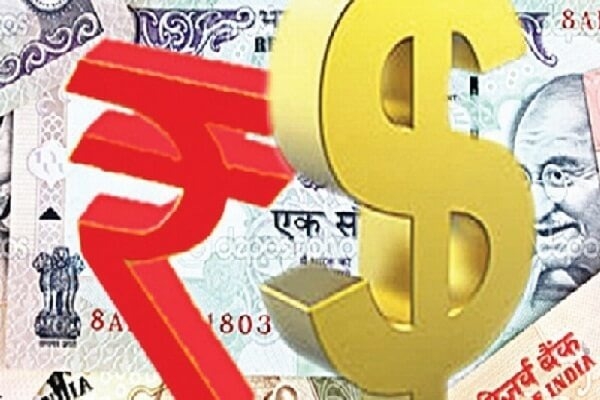 Mumbai: The rupee collapsed to a lifetime low of 69.10 against the US dollar by plunging 49 paise in early trade today as rising crude oil prices deepened concerns about the country's current account deficit and inflation dynamics. Consistent dollar demand from banks and importers, mainly oil refiners, following higher crude oil prices kept the rupee under pressure.

At the interbank foreign exchange market, the rupee opened at 68.87 a dollar against 68.61 previously and sank to 69.10 in morning deals, falling 49 paise. Global oil prices have climbed after the US asked its allies to end all imports of Iranian oil by November. Concerns over supply disruptions in Libya and Canada also pushed prices higher. Higher crude oil prices and a declining rupee are a double whammy for India, forex dealers said. Meanwhile, the benchmark Sensex was down by 90.26 points, or 0.25 per cent, at 35,126.85 in early trade today.