Gmail for iOS gets smarter notifications 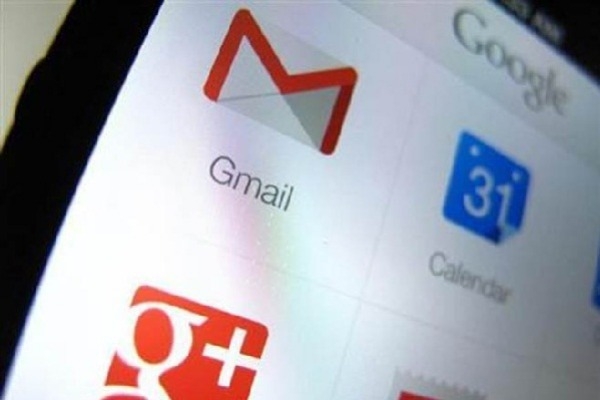 A few months ago, the world’s most popular email service — Gmail received a big overhaul. Google made some changes with email nudging, snoozing, and confidential mode making their debut alongside a solid visual redesign for Gmail. While the majority of Google’s overhaul was focused on Gmail, one of the most important features that Google added — the high-priority notifications.

Google in a blog post said, "Notifications are only useful if you have time to read them—and if you’re being notified hundreds of times a day, chances are, you don’t. That’s why we’re introducing a feature that alerts you only when important emails land in your Gmail inbox, so you know when your attention is really required.” Some iOS users may notice that they haven't yet received this feature, but Google said that it should be rolling out to everyone soon. The company is expected to roll out the feature to Android devices soon.