At 93 Former PM Vajpayee has been admitted to AIIMS 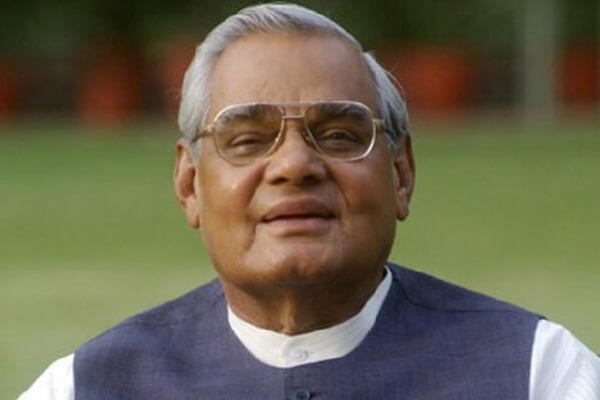 Former Prime Minister Atal Bihari Vajpayee admitted to All India Institutes of Medical Sciences (AIIMS) on Monday. According to reports, Vajpayee (93) has been admitted to AIIMS for a routine check-up.

He will be under the supervision of Dr. Randeep Guleria, Director, AIIMS. He had suffered a stroke in 2009 which impaired his speech.  His health has been a major source of concern and those in the know say he is often confined to a wheelchair and fails to recognise people. He is said to be suffering from dementia and long-term diabetes. He is not known to have attended any public event in recent years. He rarely ventures out of the house, except for checkups at the All India Institutes of Medical Sciences.