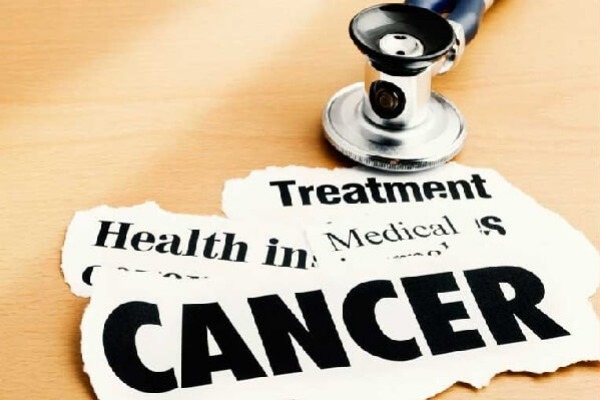 Different outdoor professions carry different risks for non-melanoma skin cancer (NMSC), one of the most common cancers worldwide, according to a study. In the study published in the Journal of the European Academy of Dermatology and Venereology, researchers noted that one of the main risk factors for NMSC is solar ultraviolet radiation.

Significant differences were seen between the outdoor professions with mountain guides at the highest risk. Substantial differences between the professions were also seen in skin cancer screening rates (indoor worker 61.4 per cent, mountain guides 57.8 per cent, farmers 31.9 per cent, gardeners 27.6 per cent), daily ultraviolet radiation exposure during work, and protective behaviour such as sunscreen use during work. The findings suggest that tailoring prevention efforts to different professions based on their individual needs could help lower the global burden of NMSC.