No genre has shelf life as good as comedy: Anees Bazmee 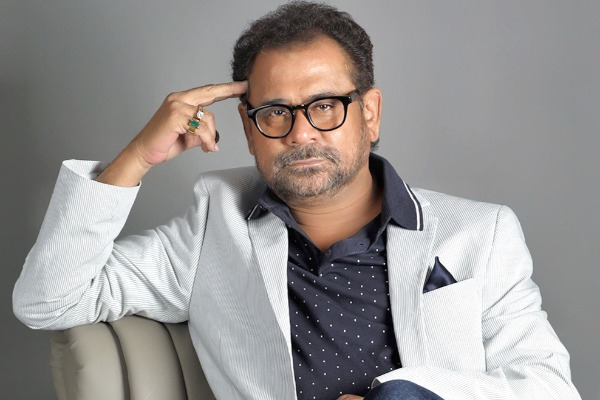 Filmmaker Anees Bazmee, known for rib-tickling hits such as No Entry , Welcome , Singh Is Kinng and Ready , believes comedies enjoy more longevity as compared to other genres.

The writer-director, who is riding high on the success of his latest horror-comedy "Bhool Bhulaiyaa 2", said his brand of humour is situational.
No genre has a shelf life as good as a comedy. Everyone wants to laugh. There are different kinds of comedy films being made. But I don't use shortcuts in comedy. My films are situational comedies. I don't go for double meaning dialogues or do buffoonery to create comedy. Situational humour is the most difficult thing to do, Bazmee told PTI.
His inspiration, the filmmaker said, is late cinema icon Hrishikesh Mukherjee, who was known for his humorous take on life in films like "Bawarchi", "Chupke Chupke", "Khoobsurat" and "Kissi Se Na Kehna".
"I love Hrishikesh Mukherjee's style of humour. He did it all in a simplistic manner and never tried hard to make people laugh," Bazmee added.
For the director, creating the world of horror topped with humour in "Bhool Bhulaiyaa 2" was a challenging process.
It was a new world for me and I am glad people liked it. I always make movies for family audiences and when we were making this horror-comedy, we made sure that the horror element was not too scary for kids. It was a big challenge."
The film, which released in May, features Kartik Aaryan, Tabu and Kiara Advani in lead roles. The film earned over Rs 230 crore worldwide, before premiering on Netflix.
Up next for Bazmee is the sequel to his 2005 blockbuster No Entry , which featured Salman Khan, Anil Kapoor and Fardeen Khan. The follow up has been in the news for many years and the filmmaker teased that the project will go on floors sometime this year.
In the second instalment, the three lead actors will be seen playing double roles, opposite "10" leading ladies, the director revealed.
"Next is No Entry' sequel. We have written the script. I take a lot of time writing scripts. I want to be sincere. It's been five to six years at least since we are working on the sequel. It should hopefully go on floors this year. There will be double roles of actors with Salman, Anil and Fardeen Khan and ten heroines. Bazmee said.