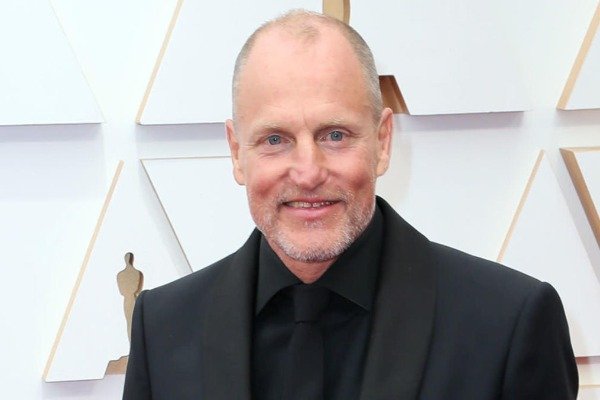 Touted as a "yacht rock musical comedy", the movie comes from "Rock of Ages" creator Chris D'Arienzo, as per Deadline.
"Sailing" will follow the trials and tribulations of a group of 1970s musicians discovering the smooth sounds and lifestyle from yacht rock. The soft rock music genre dominated FM radio during that period.
D'Arienzo sold the pitch with Jeremy Plager, who will develop and produce with MegaMix's Jonathan Levine and Gillian Bohrer, and Harrelson.
The actor most recently starred in filmmaker Ruben Ostlund's Palme d'Or winning comedy "Triangle of Sadness" and Tom Hardy-starrer "Venom: Let There Be Carnage".
Harrelson's upcoming projects include "Champions" from director Bobby Farrelly and HBO television series "The White House Plumbers".