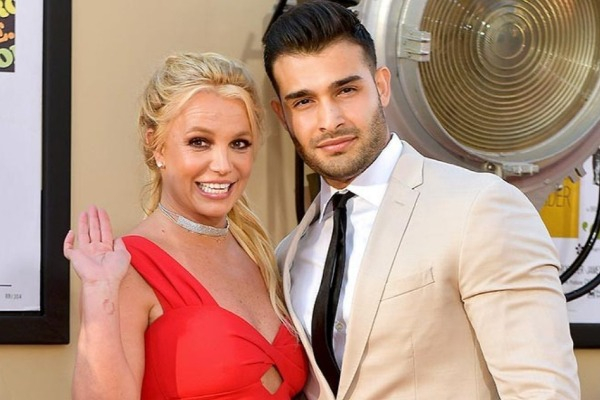 Pop star Britney Spears and model-actor Sam Asghari have announced that she has suffered a miscarriage early in the pregnancy.

Spears, 40, and Asghari, 28, shared the news in an Instagram post on Saturday.
"It is with our deepest sadness that we have to announce that we have lost our miracle baby early in the pregnancy. This is a devastating time for any parent," the couple said in a joint statement.
The singer, who got engaged to longtime boyfriend Asghari last September, shared the news of her pregnancy in April on social media.
"Perhaps we should have waited to announce until we were further along, however, we were overly excited to share the good news. Our love for each other is our strength. We will continue trying to expand our beautiful family," they further said in the post.
The pair also thanked fans and followers for their support.
"We kindly ask for privacy during this difficult moment."
Spears already has two teenage sons, Sean and Jayden, with her ex-husband, actor-singer Kevin Federline.
Spears announced her pregnancy over six months after a judge released her from a conservatorship arrangement that dominated her life for nearly 14 years. In June last year, the musician had told the judge that her conservatorship prevented her from marrying or removing her birth control.