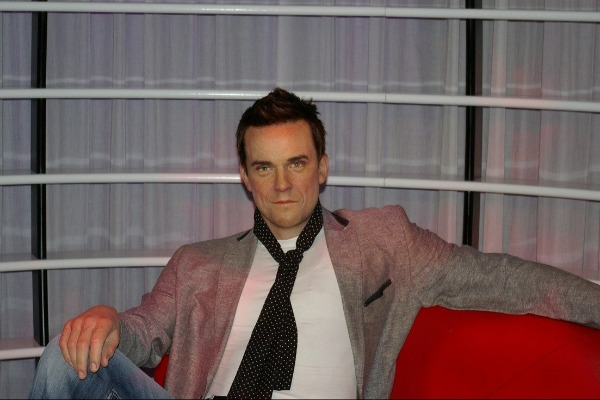 To be directed by "The Greatest Showman" helmer Michael Gracey, the film will will look into the experiences that shaped the British pop star, both on and off stage.
According to Deadline, Williams will be portrayed by a CGI monkey in the biographical movie.
The filming will take place at Docklands Studios Melbourne, Victoria, and will include an estimated 14 local heads of departments, 80 visual effects practitioners, 220 crew and 2,700 extras and casuals.
I'm so excited I am making this movie in Victoria with my friend Michael Gracey," Williams said.
The singer started his journey in the industry with boy band Take That, but became a music sensation as a solo artist with 11 out of 12 of his studio albums charting number one in the UK.
Williams' tours still draw huge gathering and he also holds the Guinness Book of Records for selling 1.6 million tickets for a tour in a day.