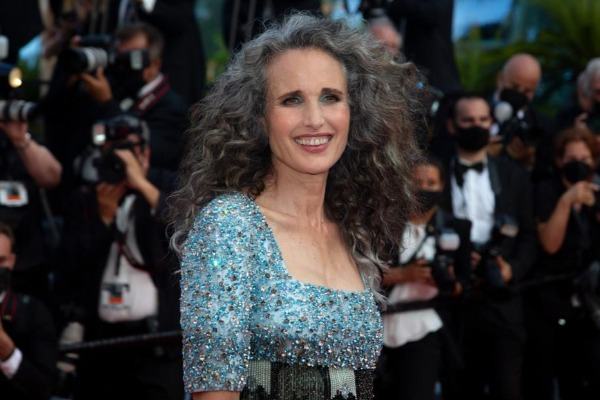 Actor Andie MacDowell will be featuring in the upcoming movie "My Happy Ending", based on the Israeli play "Sof Tov" by Anat Gov.

According to Deadline, Israeli filmmakers Sharon Maymon and Tal Granit will direct the film, which will also feature Miriam Margolyes, Sally Phillips, Rakhee Thakrar, Tamsin Greig, Tom Cullen, Michelle Greenidge and David Walliams.
MacDowell, known for movies such as "Four Weddings And A Funeral", "Groundhog Day" and "Ready or Not", will play a Hollywood star who finds herself in a British hospital room with three other women who help her with the most difficult role she has ever played herself.
An Israeli/UK co-production, "My Happy Ending" is produced by Talia Kleinhendler & Osnat Handelsman-Keren of Pie Films, Hannah Leader of BBM, and Daisy Allsop of Archface Films. It is financed by Media Finance Capital and United King Films.
MacDowell currently stars in Netflix's original series "Maid", inspired by Stephanie Land's New York Times bestselling memoir, alongside her daughter Margaret Qualley.