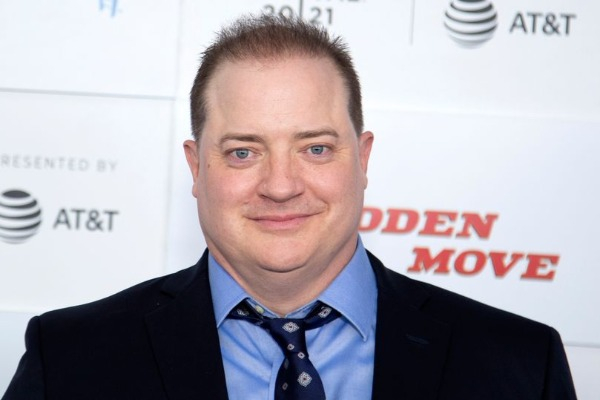 According to Variety, Fraser will play the villainous Firefly, a sociopath with a passion for pyrotechnics, in the movie, which will be released on streaming service HBO Max.
Helmed by "Bad Boys for Life" directors Adil El Arbi and Bilall Fallah, the DC feature will revolve around Barbra Gordon, the daughter of Gotham City police commissioner James Gordon.
Barbra Gordon is the most established version of the Batgirl character, who was initially introduced in 1961 as Betty Kane.
Christina Hodson, known for Bumblebee" and "The Flash", is writing the screenplay.
JK Simmons returns as Jim Gordon in the film after portraying him in Zack Snyder's Justice League.
"Batgirl" is expected to make its debut on HBO Max in 2022.
Fraser, the star of "The Mummy" franchise, most recently featured in Steven Soderbergh's "No Sudden Move". He will be next seen in Darren Aronofsky's "The Whale" and Martin Scorsese's upcoming directorial "Killers of the Flower Moon".