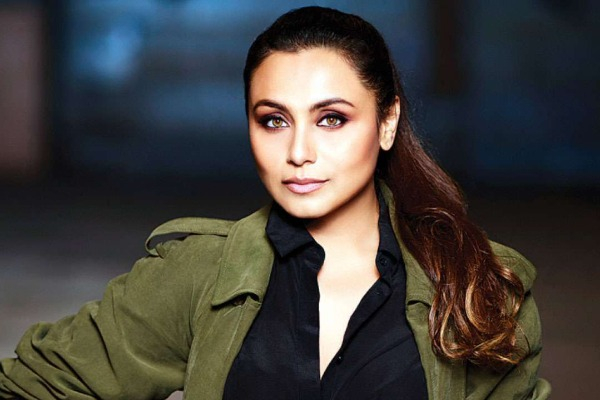 Actor Rani Mukerji has completed the month-long first schedule of her next feature film "Mrs Chatterjee Vs Norway" that was being filmed in Estonia.

Directed by Ashima Chibber, "Mrs Chatterjee Vs Norway" is produced by Monisha Advani, Madhu Bhojwani and Nikkhil Advani's Emmay Entertainment and Zee Studios.
The film follows the journey of a mother who wages a battle against an entire country.
The news of the schedule wrap was shared by Emmay Entertainment on Instagram on Tuesday.
"It's a wrap in Estonia for #MrsChatterjeeVsNorway! Mapping this dynamic journey, and a big thank you to each and every one," the post read.
According to the makers, keeping in mind the COVID-19 safety protocols the entire cast and crew shot in a bio bubble with all necessary precautions.
The final schedule of the film is expected to begin shooting in India soon.
Mukherji's last big screen outing was 2019's "Mardaani 2". She will also be seen in Yash Raj Films' "Bunty aur Babli 2".