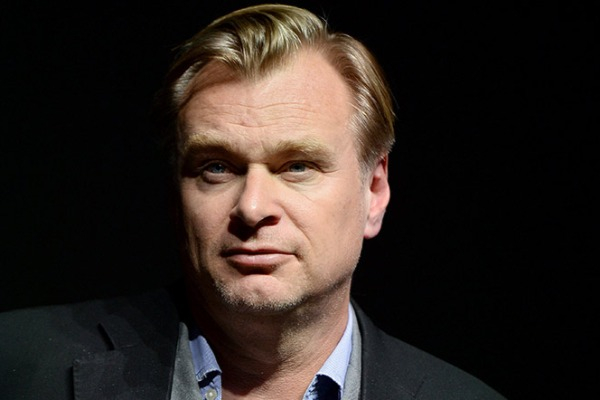 It was reported last week that Nolan and his representatives were in talks with major Hollywood studios for the untitled project, a move that signalled at the end of his collaboration with Warner Bros.
Since 2002's "Insomnia", Nolan made all of his movies with Warner Bros and that included his critically-acclaimed "The Dark Knight" trilogy and the most recent feature "Tenet".
But relations between Nolan and Warner Bros had soured last year after the filmmaker expressed dissatisfaction with the studio for moving its 2021 slate to a day-and-date theatrical and HBO Max streaming release.
According to Deadline, the plot details are sketchy but the new movie will focus on Oppenheimer, who is considered one of the fathers of the atom bomb.
He was a pivotal figure in the Manhattan Project -- the World War II undertaking that developed the first nuclear weapons.
Cillian Murphy, one of Nolan's frequent collaborators, is said to be a possible member of the ensemble, but casting has yet to take place.
Filming on the Oppenheimer picture is expected to begin in the first quarter of 2022.
The project will be produced by Nolan alongside his wife and longtime producing partner Emma Thomas for their Syncopy Inc. banner.
Nolan most recently directed spy thriller movie "Tenet", starring John David Washington, Robert Pattinson, Elizabeth Debicki, Dimple Kapadia, Michael Caine, and Kenneth Branagh.
"Tenet" was the first Hollywood tentpole to open in theatres after the coronavirus pandemic-forced shutdown.