Diane Kruger, Ray Nicholson to headline indie thriller 'Out of the Blue' 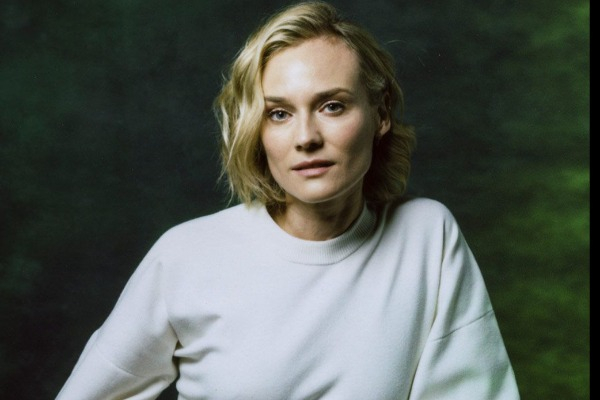 Actor Diane Kruger will feature opposite Ray Nicholson in indie movie "Out of the Blue".

The thriller, which comes from Quiver Distribution, will be directed by Neil LaBute, known for movies such as "The Wicker Man" and "In the Company of Men", reported Variety.
Touted as a contemporary tale of passionate love, deceit and the perfect murder, the follows Connor (Nicholson), a man whose dull life is transformed into a thrilling fantasy world thanks to the seductive Marilyn (Kruger).
"He plunges headlong into the adulterous affair; the ex-con with a heart of gold seemingly destined for the raven-haired trophy wife.
"The only hitch in their idyllic new life together? Marilyn's trapped in a nightmare with an abusive husband and vulnerable stepdaughter. Desperate and with a history of violence, Connor will do almost anything to see him dead," the official logline read.
The movie will be produced by Berry Meyerowitz and Tara Craig with Jeff Sackman, Larry Greenberg, Matthew Helderman, Luke Taylor and Joe Listhaus serving as executive producers.
Kruger, known for movies such as "Inglorious Bastards" and "In The Fade", will next star in "The 355", co-starring Jessica Chastain, Pen lope Cruz and Lupita Nyong'o.
Nicholson, the son of Hollywood veteran Jack Nicholson, was recently seen in Oscar-nominated movie "Promising Young Woman".