Will Smith to release memoir in November 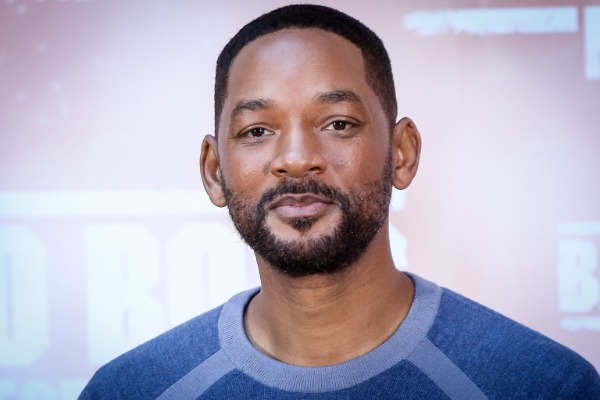 Hollywood star Will Smith has announced that his first memoir, titled "Will", is set to hit the shelves on November 9.

The book, which Smith has co-written with Mark Manson, will be published by Penguin Press, an imprint of Penguin Random House.
Smith shared the cover art and release date of his memoir via video announcement on Instagram and the book's website.
The actor revealed that he has been working on the book for the past two years.
"It's been a labour of love," Smith said in the video.
As per a press release shared on the website, "the memoir is the product of a profound journey of self-knowledge, a reckoning with all that your will can get you and all that it can leave behind."
It traces Smith's learning curve to a place where outer success, inner happiness, and human connection are aligned.
The cover art of the book has been created by New Orleans-based visual artist Brandan "BMike" Odums.