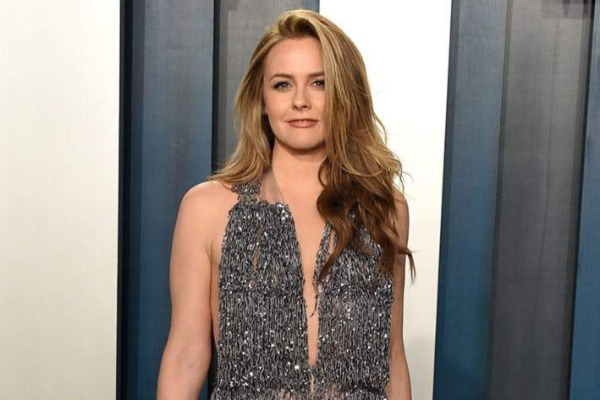 Silverstone joins previously announced cast members Rebel Wilson, Justin Hartley, and Angourie Rice, reported Deadline.
A Paramount Players film, "Senior Year" follows a cheerleader who wakes up after a 20-year coma and returns to high school in order to try to regain her status and claim the prom queen crown that eluded her.
Alex Hardcastle, known for his work on shows "Love, Victor" and "Grace And Frankie", will direct the film.
Brandon Scott Jones is writing the script of the film based on a speculative screenplay from Andrew Knauer and Arthur Pielli.
Todd Garner, Tim Bourne, Wilson and Chris Bender are attached to produce the comedy.
Sam Richardson, Zoe Chao, Mary Holland and Chris Parnell also round the cast.
Silverstone most recently appeared in the series reboot of "The Baby-Sitters Club" from Netflix.
She is also set to voice star in Netflix and Kevin Smith's animated "He-Man series Masters of the Universe: Revelation".