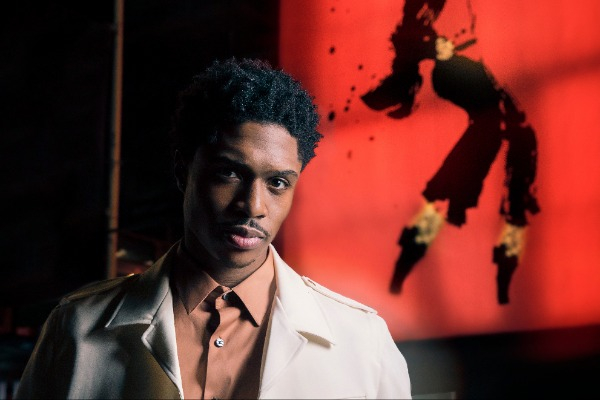 Broadway star Ephraim Sykes is the latest addition to the cast of season two of hit Netflix series "Russian Doll".

According to Deadline, Sykes will guest star in the Natasha Lyonne-led series.
The sophomore season also features actors Annie Murphy, Sharlto Copley and Carolyn Michelle Smith.
The series stars Lyonne as a New York woman (Nadia) who gets caught in an endless loop of attending her own birthday party only to die and repeat the night over and over again.
Details about the sophomore season's storyline and character descriptions are still being kept under wraps.
Russian Doll season one was created and executive produced by Lyonne alongside Amy Poehler and Leslye Headland.
It dropped on Netflix in 2019 and was soon renewed for a season two.
The show was nominated for 13 Emmy Awards for its first season and won three.
Russian Doll is produced by Universal Television, Poehler's Paper Kite Productions banner, JAX Media and 3 Arts Entertainment.