Naveen Andrews to feature opposite Amanda Seyfried in 'The Dropout' 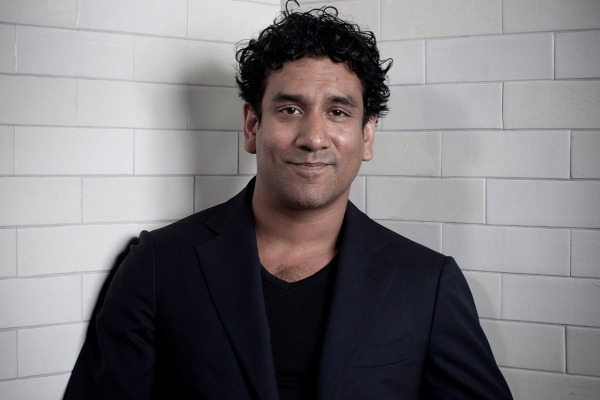 Actor Naveen Andrews will co-star with Amanda Seyfried in the upcoming Hulu series "The Dropout".

The limited series is based on ABC News/ABC Radio's podcast about the rise and fall of bussinesswoman Elizabeth Holmes and her company, Theranos, reported Deadline.
Andrews, known for starring in movies and TV shows like "Lost", "The English Patient" and "Bride & Prejudice", joins Seyfried, who recently replaced actor Kat McKinnon on the project.
The 52-year-old actor will essay the role of Sunny Balwani, Holmes' business partner and secret boyfriend.
Seyfried, who recently received an Academy Award and Golden Globe nomination for her role in the David Fincher film Mank", will also serve as executive producer on "The Dropout".
Produced by Disney's Searchlight Television, "The Dropout" has the podcast's host/creator Rebecca Jarvis and producers Taylor Dunn and Victoria Thompson, on board as executive producers.
The podcast, launched in January 2019, was also turned into a two-hour documentary that aired on ABC News' "20/20" in March the same year.
Holmes, a Stanford University drop out, founded Theranos in early 2000s. The company invented the Edison machine, a diagnostic tool that promised an easy way to test for 200 diseases. But the machine didn't work as she claimed, though she lured wealthy investors including Betsy DeVos and Rupert Murdoch.
She became one of the richest women in the world before being indicted by a federal jury in 2018 on nine counts of wire fraud and two counts of conspiracy to commit wire fraud.