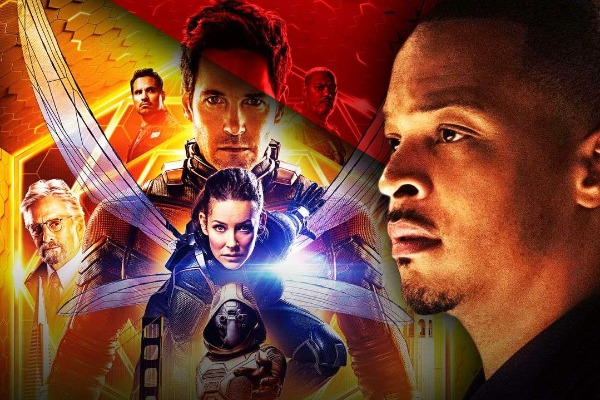 The third installment of Paul Rudd and Evangeline Lilly-fronted "Ant-Man" series will not feature rapper TI.

The development comes a day after TI and his wife Tiny were accused of sexual abuse by multiple women.
The actor, whose real name is Clifford Joseph Harris Jr, played the role of Dave, a fellow member of the crew run by Rudd's Scott Lang, in the previous two movies.
A source close to the project told Variety that TI was never slated to return, despite the implication that recent and grave allegations against him had to do with the decision.
On Monday, four women accused TI, his wife, and members of their inner circle of drugging and sexually assaulting them.
Attorney Tyrone A. Blackburn detailed the allegations of six anonymous women who claim TI, Tiny and their associates abused them, including instances of rape, drugging and kidnapping.
The lawyer sent letters to the California and Georgia attorney generals, asking them to investigate the claims.
TI and Tiny have denied the allegations, calling them as "unsubstantiated" and "baseless".
The third chapter in the "Ant-Man" was recently titled "Ant-Man and the Wasp: Quantumania".
Rudd and Lilly will reprise their respective characters of Scott Lang / Ant-Man and Hope van Dyne / Wasp.
Veteran actors Michael Douglas and Michelle Pfeiffer are also returning for the Peyton Reed-directed movie.