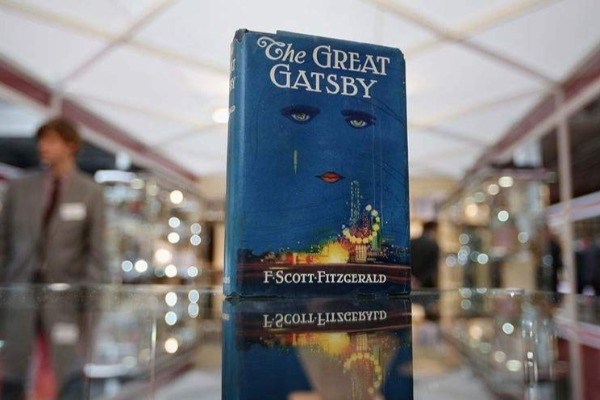 F Scott Fitzgerald's classic The Great Gatsby is getting adapted into an animated feature film, with author William Joyce attached to direct.

This marks the first time the 1925 novel will be turned into an animated feature. Its most recent movie adaptation was by Baz Luhrmann in 2013, starring Leonardo DiCaprio and Carey Mulligan.
According to The Hollywood Reporter, Brian Selznick, best known for adapting 2017's Wonderstruck, will pen the screenplay for the new movie.
Michael Siegel and DNEG Senior VP Creative Production David Prescott will produce the project along woth Joyce.
Gatsby continues to cast a powerful spell over readers unlike any other book in American letters. Much of the power of Gatsby comes from the enchantment of Fitzgerald's prose.
He created a vivid dreamscape that, to some degree, has eluded filmmakers since the silent era. The previous film versions were constrained by live-action, but innovative animation could finally realize the elusive quality of the novel, Joyce said.
DNEG Feature Animation will create the animations for the film.
The company is also working with Joyce on an original animated short titled Mr. Spam Gets a New Hat .