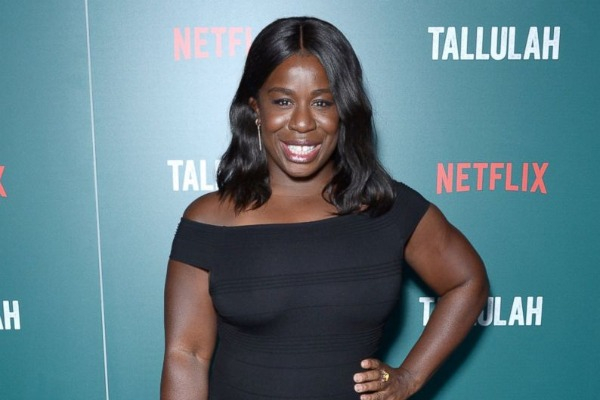 Three-time Emmy winner Uzo Aduba has signed a multi-year producing deal with CBS Studios under which her first project will be drama "Low Country".

According to Deadline, Aduba will star in and executive produce the show.
"The Good Wife and Evil" creators Robert King and Michelle King will also serve as executive producers.
Penned by Dewayne Jones, "Low Country" features Aduba as Shirley Johnson, a deputy sheriff in South Carolina's low country.
"Black and openly gay in a white southern stronghold, Shirley has been underestimated her whole life until now, when she takes on the wealthy white crime family that has kept everyone in the grip of fear," the logline reads.
Aduba is best known for her role as Suzanne Crazy Eyes Warren on the Netflix series Orange Is the New Black.
The role earned her three Emmy nominations, of which she won two. She most recently won the Emmy for best supporting actress in a limited series for her work on the FX drama Mrs America".