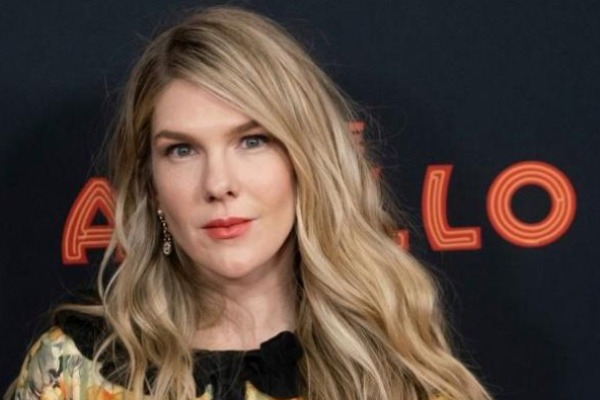 Based on author J R Moehringer's memoir of the same name, the drama will also feature actors Ben Affleck and Tye Sheridan.
Published in 2005, the book is a coming-of-age story and centres on the author, who as a young boy is seeking a replacement for his father, a New York City disc jockey who had vanished before his son spoke his first word.
When he can't find his father's voice on the radio anymore, the boy turns in desperation to the bar on the corner, where he finds friendship from his Uncle Charlie and other adults, who take him to the beach, to ballgames, and ultimately into their circle.
Sheridan will play Moehringer in the movie, while Affleck will feature as his Uncle Charlie.
Rabe will step into the role of Moehringer's mother, who is the main female character in the memoir, according to The Hollywood Reporter.
Clooney will direct the movie from a script by Oscar-winning scribe William Monahan. He will also produce the movie along with his producing partner Grant Heslov through their Smokehouse Pictures banner.
Rabe is best known for featuring in multiple seasons of popular show "American Horror Story".
She is also a known stage artiste and had received a nomination for Tony award for best actress in a play for her performance as Portia in "The Merchant of Venice".
The actor most recently starred in HBO's "The Undoing", opposite Nicole Kidman and Hugh Grant.