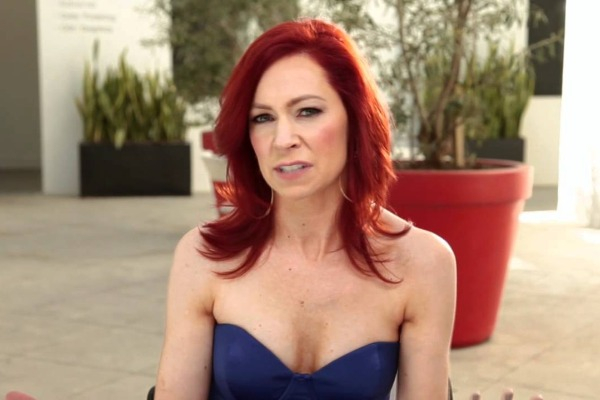 Emmy-winner Carrie Preston, best known for her work on "Claws" and "The Good Fight", is set to star in the Peacock series "Dr Death".

Based on the Wondery podcast of the same name, the show stars "Dawson's Creek" alum Joshua Jackson in the titular role.
"Dr Death" follows the true story of Dr Christopher Duntsch (Jackson), a neurosurgeon, whose malpractice resulted in the death and maiming of multiple patients in Dallas.
As victims piled up, two fellow physicians, neurosurgeon Robert Henderson (Alec Baldwin) and vascular surgeon Randall Kirby (Christian Slater), set out to stop him.
Duntsch was accused of maiming four patients and killing two more, and was found guilty of maiming one and sentenced to life in prison in 2017.
According to Deadline, Preston will play defense attorney Robbie McClung to Jackson's Duntsch.
The show comes from Universal Content Productions.
Patrick Macmanus will executive produce alongside Todd Black, Jason Blumenthal and Steve Tisch as well as Hernan Lopez and Marshall Lewy.
Maggie Kiley will direct and executive produce the first two episodes. Jennifer Morrison and So Yong Kim will also direct episodes of "Dr Death".
Preston will also direct an upcoming episode of "The Good Fight", the CBS All Access legal drama which is the streaming spin-off of "The Good Wife".