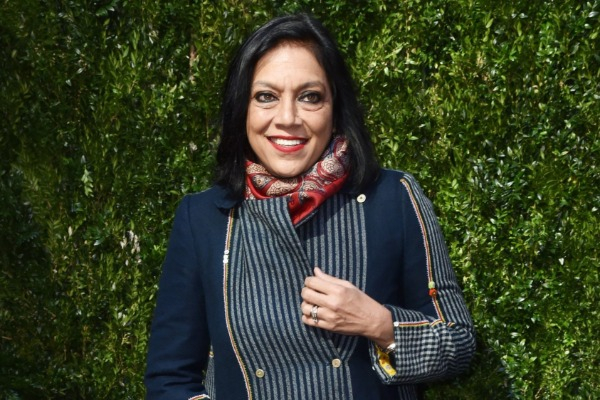 Celebrated filmmaker Mira Nair has said that she will be releasing a remastered version of her acclaimed 1991 movie "Mississippi Masala" to celebrate the film's 30th anniversary.

The romantic-drama film, written by Sooni Taraporevala, marked the filmmaker's foray in Hollywood.
Set in the rural Mississippi (a southern US state), the film explores the interracial romance between an African-American man and Indian-American woman.
The movie featured Hollywood star Denzel Washington opposite Sarita Choudhary.Responding to a user on Twitter, about the relevance of her films, Nair revealed she is on a mission to "resurrect" her movies.
She said "Mississippi Masala" is the first one as the year 2021 will mark its 30th anniversary.
"I'm on a mission. Resurrecting my films. 'Mississippi Masala' re-mastered & re-releasing on its 30th anniversary in 2021! We mattered long before movements woke up the masses," the 63-year-old director wrote.
Also featuring Sharmila Tagore, Roshan Seth and Mohan Agashe, "Mississippi Masala" was released in France on September 18 in 1991 before making its debut in the UK and the US next year on January 17 and February 5, respectively.
It was well received by critics and earned a standing ovation at the Sundance Film Festival in 1992 and won an award at the Venice Film Festival.
Besides this film, the stage musical adaptation of Nair's 2001 movie "Monsoon Wedding" will premiere in India in November, 2021.
Nair, whose directorial credits also include movies such as "Salaam Bombay", "The Namesake" and "Queen of Katwe", most recently worked on the series adaptation of Vikram Seth's novel "A Suitable Boy".
The show premiered on BBC One in the UK in July 2020, before hitting streamer Netflix in October.