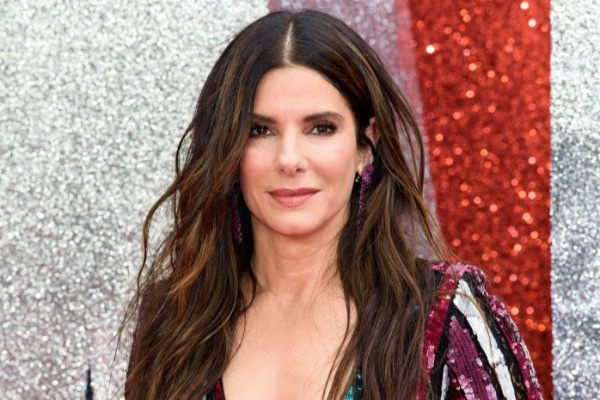 The Sony Pictures film, based on Isaka Kotar's Japanese novel "Maria Beetle", will be directed by David Leitch, reported Deadline.
Sandra, the star of movies such as "Speed", "The Blind Side" and "Gravity", joins the cast which also includes Joey King, Aaron Taylor Johnson, Brian Tyree Henry, Zazie Beetz, Michael Shannon, Logan Lerman, Masi Oka and Andrew Koji.
Plot details are vague, and it is unknown who Bullock will be playing.
Zak Olkewicz has penned the script.
Leitch and Kelly McCormick are attached to produce the film through 87North, along with Antoine Fuqua.
Bullock, who last featured in Netflix hit "Bird Box", will next be seen in an untitled drama from the streamer that has Nora Fingscheidt directing.