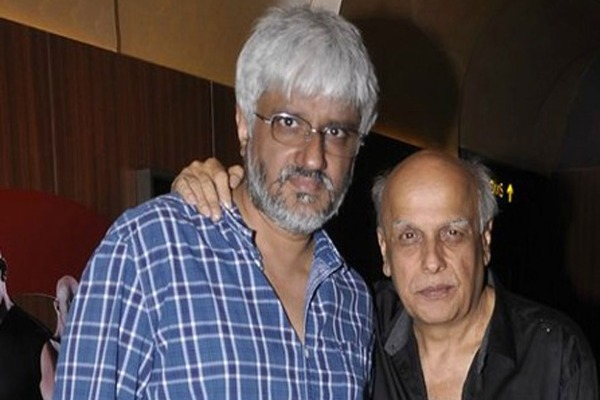 "Cold" is written by filmmaker Mahesh Bhatt and Suhrita Sen Gupta.
The film reunites Vikram Bhatt and Mahesh Bhatt, almost two decades after the latter wrote the hit horror film, "Raaz".
According to the makers, "Cold" chronicles the story of a woman who emerges from a horrific time and throws light on how she survives alone in a big city, surrounded by the danger of losing her life.
Vikram Bhatt, known for directing horror films like "Raaz" and "1920", said his aim with "Cold" is to reinvent the genre.
"The world has gone ,through a harrowing time in the past one year and there is a need for a collective catharsis and 'Cold' is going to provide the viewers with that...
"I am going to reinvent the horror genre with my mentor Mahesh Bhatt twenty years after 'Raaz', once again with 'Cold.' I promise the scariest ride in our cinema till date," he said in a statement.
The first shooting schedule of the film has commenced in Mumbai.
"Cold" is produced by Krishna Bhatt and Amar Thakkar via their banner Loneranger.