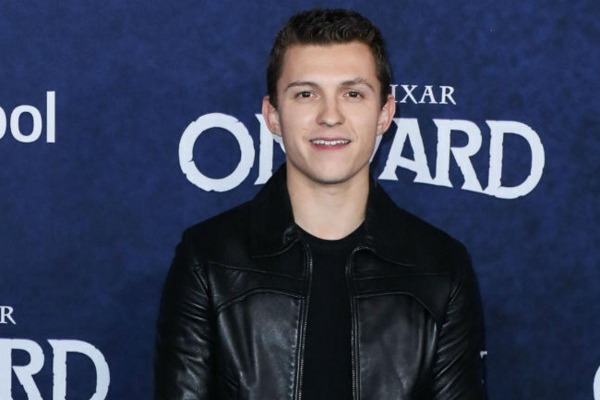 "Spider-Man" star Tom Holland says he would love to suit up and play British spy James Bond in future.

The 24-year-old actor, who is best known for essaying the role of Peter Parker/ superhero Spider-Man in the Marvel Cinematic Universe, quipped at 5' feet 6 inches, he will be a "really short" Agent 007.
"Ultimately as a young British lad who loves cinema, I'd love to be James Bond. So y'know, I'm just putting that out there. I mean I look pretty good in a suit! I'd be like a really short James Bond," Holland said on Variety Award Circuit podcast.
The actor was last seen in psychological thriller "The Devil All the Time", which released on Netflix in September.
Before starring in the third chapter of "Spider-Man", Holland will again change gears with crime drama "Cherry", in which he will reunite with Russo Brothers after "Avengers: Endgame", and "Chaos Walking", a sci-fi action adventure thriller.