Henry Cavill gets injured on The Witcher' season 2 sets 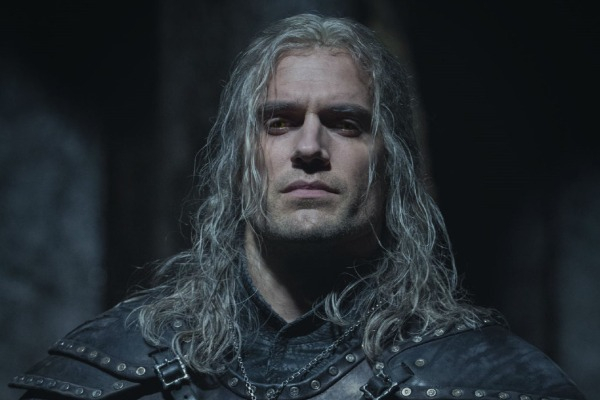 Hollywood star Henry Cavill has injured his leg while shooting for the second season of his hit Netflix series The Witcher in the UK.

According to Entertainment Weekly, the British actor has suffered a minor leg muscle injury and will be off the production for some time.
The Witcher is based on the series of novels by Polish author Andrzej Sapkowski.
It follows the story of the intertwined destinies of three individuals in the vast world of The Continent, where humans, elves, witchers, gnomes, and monsters battle to survive and thrive, and where good and evil is not easily identified.
Cavill leads the cast as Geralt of Rivia, alongside Anya Chalotra as Yennefer and Freya Allan as Ciri.
The first season of the series premiered in November 2019 and the streaming platform renewed the show for a sophomore run in December same year.
The eight-episode season two is expected to arrive sometime in 2021.