Jamie Foxx to star in and produce Amazon's 'The Burial' 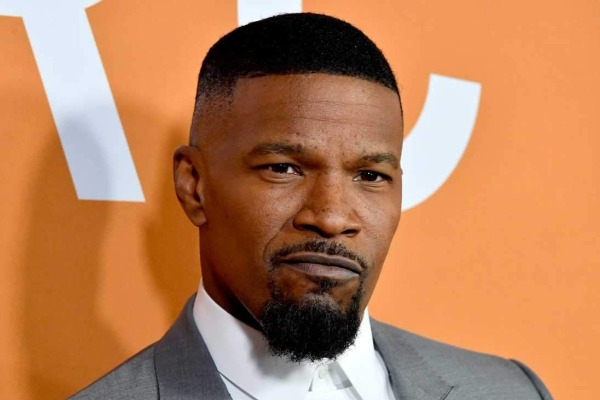 Oscar winner Jamie Foxx is set to feature in and produce "The Burial", an Amazon Studios drama revolving around the real-life legal battle over a funeral home chain during the 1990s.

The series is based on Jonathan Harr's 1999 article in the New Yorker magazine and will be adapted to screen by Pulitzer Prize winner Doug Wright, reported Deadline.
After Ray Loewen, a bankrupt funeral home owner decides to sue Jeremiah O'Keefe, a rival businessman over a handshake deal gone wrong, the owner hires Willie Gary, a flamboyant attorney to handle the case.
Maggie Betts, who won the Special Jury Award for Breakthrough Director at the 2017 Sundance Film Festival for "Novitiate", is attached to direct the drama.
Producers include are Bobby Shriver, Double Nickel Entertainment's Adam Richman and Jenette Kahn along with Datari Turner.
Foxx was last seen in the Netflix film "Project Power".