Mark Strong says he had a 'great time' working on 'Cruella' 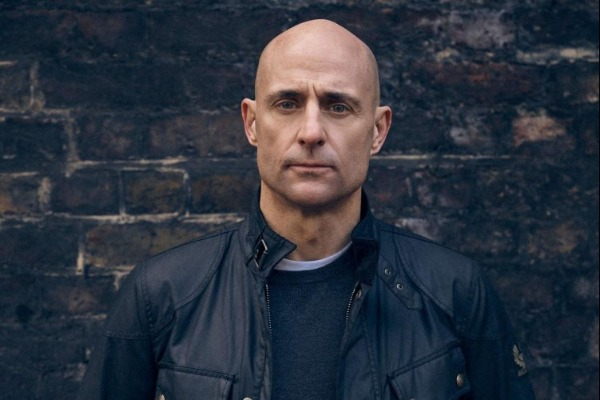 The film, starring Emma Stone in the lead, is helmed by "I, Tonya" director Craig Gillespie. It also stars Emma Thompson.
Strong, 57, who plays the role of Boris in the movie, said he has always been a fan of Gillespie's work.
"I had a great time. Craig Gillespie, who directed it, I was a big fan of. I loved 'I, Tonya' and I loved 'Lars and the Real Girl', the films he made before I got to know him. Just liking the stuff he'd made meant that we wanted to work together, and he asked me to play this part in 'Cruella'," the actor said in an interview with Collider.
Strong said he had a fantastic time working with actors like Stone and Thompson.
"I got to be on set during those days and spend most of my time with the two Emmas - Emma Stone and Emma Thompson. It was just great being able to shoot the breeze with those guys during the downtime, and then play with them, telling this fantastical story that I think people are thoroughly going to enjoy, when the cameras were rolling."
Stone will play the infamous villain in what is being billed as an origin story, set in the early 1980s with a punk vibe.
Hollywood veteran Glenn Close famously portrayed the role of the maniacal, notorious, fur-loving dog-hating head of a fashion house who would go to any lengths to get hold of more and more Dalmatian fur in live action "101 Dalmatians" (1996) and "102 Dalmatians" (2000).
"Cruella" also stars Paul Walter Hauser and Joel Fry.