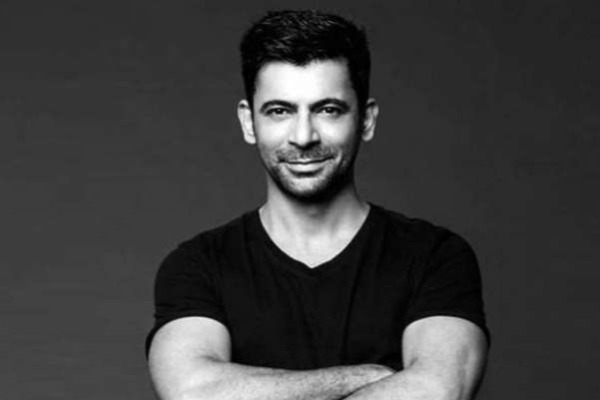 Billed as a situational crime-comedy, the series is produced by Reliance Entertainment and Vikas Bahl's production house Good Co.
Bahl has written the script and will co-direct the show with Rahul Sengupta, ZEE5 said in a statement.
The series revolves around a middle-class housing society in Mumbai called "Sunflower" which is filled with quirky characters.
Grover, who has featured in movies such as "Gabbar Is Back", "Bharat" and "Pataakha", hoped that the audiences will be able to relate with the show's story.
"The conceptualisation of the web series is extremely top notch. Mixing crime with comedy is an exciting genre to work with. The characters are the most interesting part in the narrative, the audience will relate to their stories for sure," the ," the 43-year-old actor said.
"As the name suggests, the roller-coaster ride will revolve around the housing society that is 'Sunflower'," he added.
"Sunflower" started production on Saturday. It will premiere on ZEE5 in April 2021.