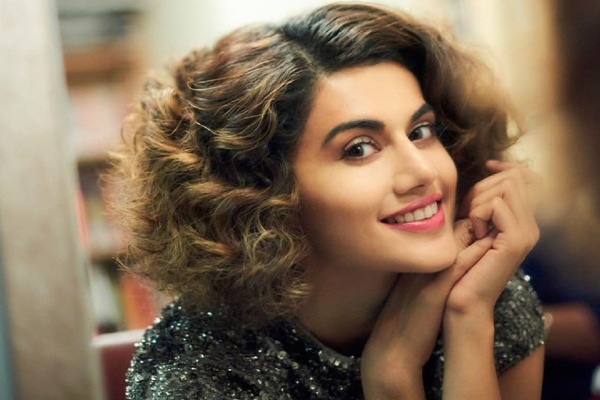 Set in Kutch, Gujarat, "Rashmi Rocket" stars Pannu in the title role of a gifted athlete and is directed by Akarsh Khurana, who helmed Irrfan Khan's "Karwaan".
Pannu took to Instagram and shared a picture of herself on a race track.
"Let's do this! #RashmiRocket," the 33-year-old actor wrote.
The film, backed by producer Ronnie Screwvala's banner RSVP, began filming last week.
The movie's shoot was previously set to commence earlier this year but got delayed due to the coronavirus pandemic.
Actor Priyanshu Painyuli, who recently starred in the second season of the Amazon Prime Video web series "Mirzapur", will feature alongside Pannu in the film.
The film is written by Nanda Periyasamy, Aniruddha Guha and Kanika Dhillon.
Composer Amit Trivedi, known for "Dev D", "Lootera", "Queen" and "Kedarnath", will be scoring the music for the film.
"Rashmi Rocket", produced by Screwvala along with Neha Anand and Pranjal Khandhdiya, is set to release next year.
Pannu was last seen in Anubhav Sinha's "Thappad", which released in February.