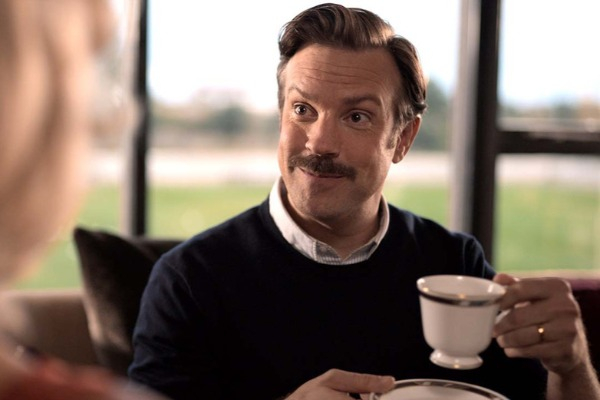 According to The Hollywood Reporter, the development comes as the series is gearing up to return to production in January in London on its second season.
Sudeikis portrays Lasso, an idealistic all-American football coach, who despite having no soccer coaching experience at all, is hired to manage an English football club.
The show debuted on the tech giant's streamer on August 14 and was renewed for a second run a week after its premiere.
It also stars Hannah Waddingham, Juno Temple, Brett Goldstein, Jeremy Swift, Phil Dunsten, among others.
Sudeikis originally appeared as the Ted Lasso character in an NBC Sports video in 2013 to help promote that the channel would begin broadcasting English Premier League games. It proved so successful that the network brought the character back the following year to serve as an analyst.
Sudeikis also serves as executive producer alongside Bill Lawrence and Jeff Ingold via Doozer Productions. Liza Katzer serves as co-executive producer.
Warner Bros Television and Universal Television produce.