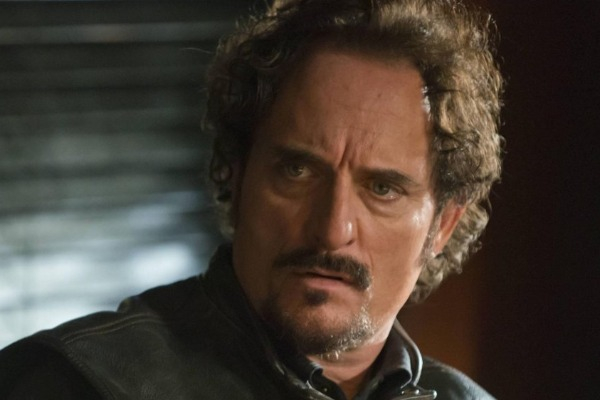 According to Deadline, the movie will also feature Coates' daughter Brenna Coates, marking their first on-screen outing.
Rouzbeh Heydari will helm the upcoming indie feature from a screenplay by Dana Abraham, who will also star in the movie.
The story is about a tech tycoon with anger management issues who goes on a retreat only to witness guests disappear one by one.
Coates will also produce the movie along with Abraham.
The project, which is a joint venture between Ideal Entertainment and Red Hill Entertainment, in association with Twin Fins Productions, will start production in Ontario, Canada next week.