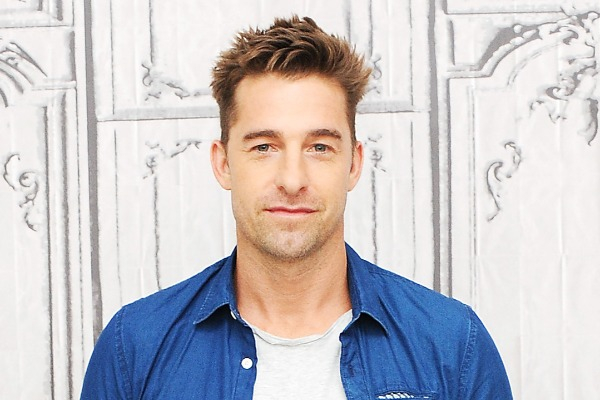 Netflix shared the news of Speedman's casting in a post on Twitter.
Speedman will play Matthew, a successful CEO, husband, and uncommunicative father.
"He's reserved, mysterious, and has a tendency to be withdrawn ... all of which masks a deep well of emotion underneath," the streamer tweeted.
Based on the book series by Caroline Kepnes, "You" features Penn Badgley as Joe Goldberg, a serial killer, stalker and bookstore manager. Its first season premiere on the streamer's platform in 2018.
The show's second season, which also featured "Haunting of the Hill House" breakout Victoria Pedretti, debuted in December 2019.
Both Badgley and Pedretti will be reprising their characters in the third season.
Recently, actors Travis Van Winkle and Shalita Grant were cast as series regulars for the third season.
Van Winkle, best known for starring in TNT's "The Last Ship", will play Cary, a wealthy, charismatic, and self-proclaimed "Master of Self-Optimisation" who runs his own supplement company and invites Joe into his inner circle.
"NCIS: New Orleans" alumna Grant will feature Sherry, a locally famous "Momfluencer" who is warm and down to earth, but that's just a put-upon act for her social media followers.
The third season is expected to premiere in 2021.